There is less than 2 months before 2014.
It's been an exciting year.  I'm still expecting a few more "fireworks" before the 2013 is over.
But last week's fireworks was so exciting that I think it's already safe to say that it's an awesome year!

I spent my last weekend at Hellofest, the biggest pop culture festival in Indonesia.
One of my animation, Lulu, was screened on a big screen by the swimming pool, with about 4000 audience. 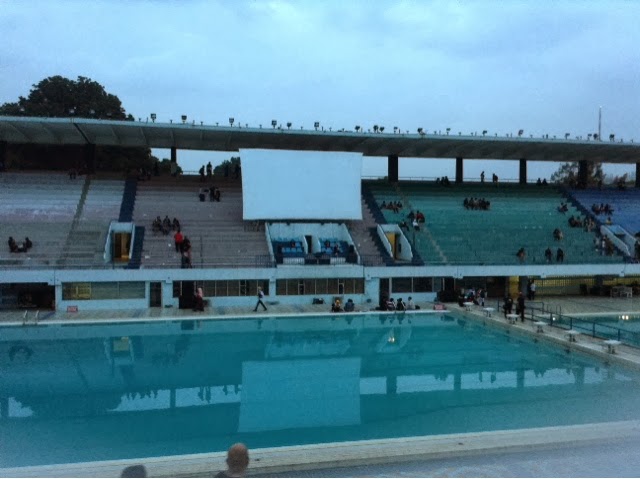 That was a very awesome moment, I wish I made a better animation to show, cause there were 102 movies which were screened that night.  My animation just one of it, and the other movies are so good that I wanna watch them all over again.

Oh,  and there was also my 8 seconds movie, screened that night. The title was Simalakama.
Here's my ID card for the Hellofest. 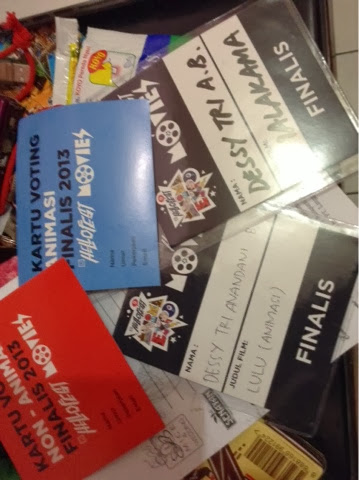 The day before the Hellofest, as one of the finalist, I got a free invitation to the "Hellofest Masterclass".   The contributors were Kieran Argo and Jun Awazu.  I learn and found out many things from them about movie festival and producing animation.  I feel like I found another purpose in my life as an animator.
After being an animator for years, I thought there was nothing more that I could do, but now there is! And it's gonna be a long way, so I better start now. 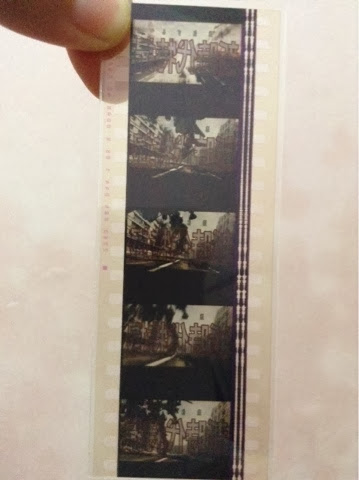 A film cut from Jun Awazu's Negadon. He gave it away after the Negadon's screening as a souvenir to the audience.
Oh by the way, I didn't win, but I already feel happy for this exciting experience. It's priceless.  I hope I can do better in the future and participating again on the next hellofest. Thanks Hellofest :)
Posted by zuperdzigh at 5:54 AM No comments: